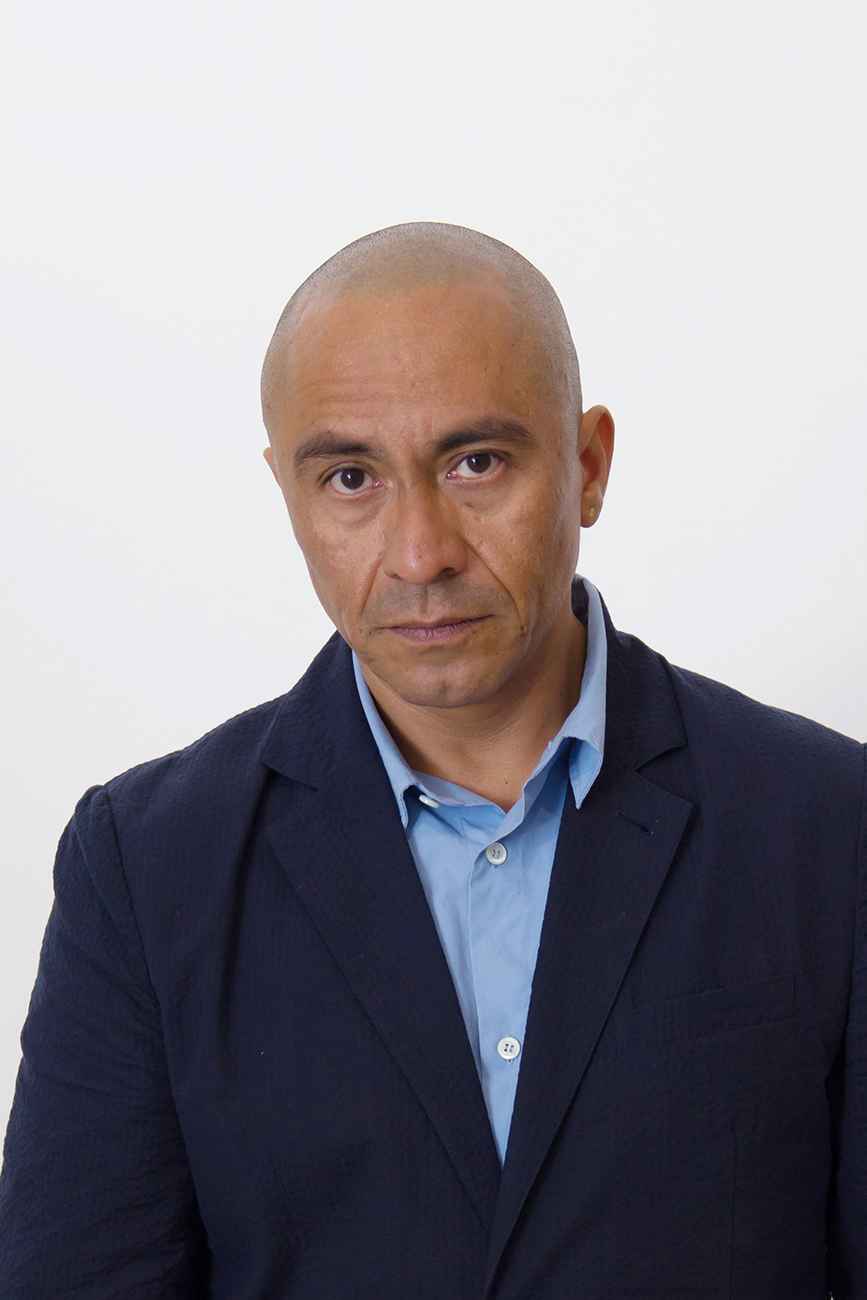 Born in 1968 in Mexico City. Lives and works in Paris.

Rooted in his own era, at a time when natural resources are being depleted and insecure and unstable conditions are becoming prevalent in various places across the globe, Abraham Cruzvillegas offers a breath of fresh air with works that at first glance seem to stage a sort of bric-a-brac worthy of a flea market. Born in Mexico City, a place whose inhabitants are familiar with questions of survival and where recycling is commonplace, he creates installations from abandoned materials and objects gleaned from the cities he visits and to which he gives a second life... in museums and galleries. Most of his works are precarious assemblages that open onto a new way of conceiving the world. Socio-political engagement and economic analysis provide the backdrop to his works, which nevertheless radiate an immense poetic charge. The artist began his practice in the 1980s, and since 2007 has worked around the question "Autoconstrucción", a reflection by which the construction of housing also involves the construction of identity, of self. Without creating a representation of it, Cruzvillegas presents works made from the childhood home his parents built little by little throughout his childhood with the resources they had at hand and the support of neighbours and the community, which grew up around it simultaneously. Economic survival, recycling, improvisation and the precariousness of life occupy his work, which has travelled to many biennials such as Sharjah (2015), Shanghai (2012) and Documenta in Kassel (2012). He has also been exhibited in museums and galleries such as the Tate Modern’s Turbine Hall in London in 2015, the Carré d'Art in Nîmes in 2017, the Walker Art Center in Minneapolis, the Jumex Museum in Mexico.