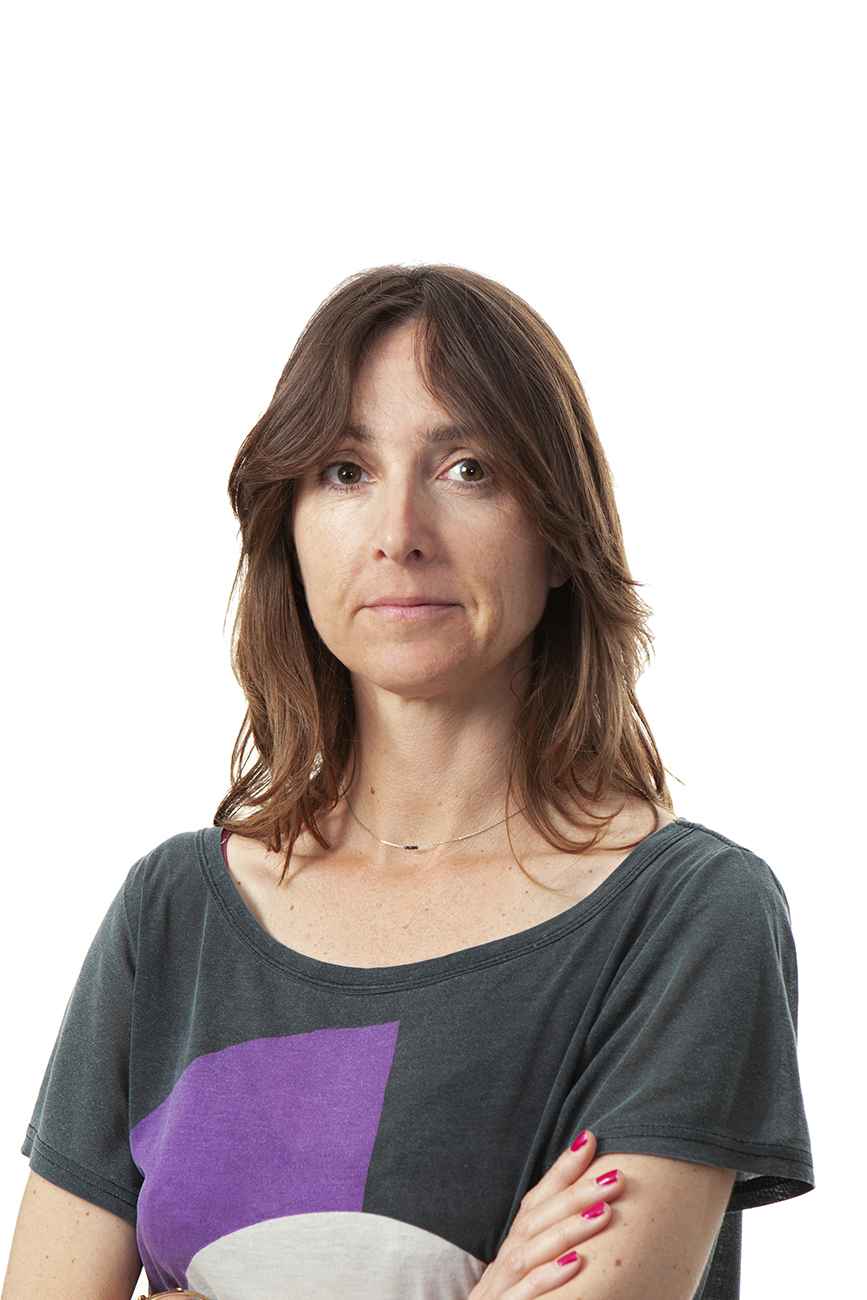 Coordinator of the Drawing ‘XL’ Chair

Editorial manager of Beaux Arts magazine special editions and books from 2001 to 2007, Barbara Soyer co-founded the editorial and curatorial platform The Drawer in 2011, which is dedicated to contemporary drawing and which publishes a biannual journal under the same name.

She also develops book and exhibition projects. She has edited and published 18 volumes of the journal The Drawer since its inception as well as several monographs and artists' books (Inventaire, Alexandre and Florentine Lamarche-Ovize, 2017, Désordre, Gil Lesage, 2018, Memory lines, Stéphane Manel, 2019, Frederique Loutz, Frédérique Loutz, 2020). A freelance writer and curator, Barbara Soyer writes regularly for the press, galleries and institutions. She was responsible for the programming of The Drawer’s drawing section from 2013 to 2015 as well as the associated curator of several thematic and group exhibitions in France and abroad (L’art contemporain en Europe, 50 jeunes artistes des 27 pays de l’Union Européenne at Domaine Pommery in Reims in 2008 , Art, Talks and Sensations in Abu Dhabi in 2009 and 2010, Heroes, Ladies Only and Modes et Travaux at the Georges-Philippe and Nathalie Vallois gallery in 2016, 2019 and 2020).