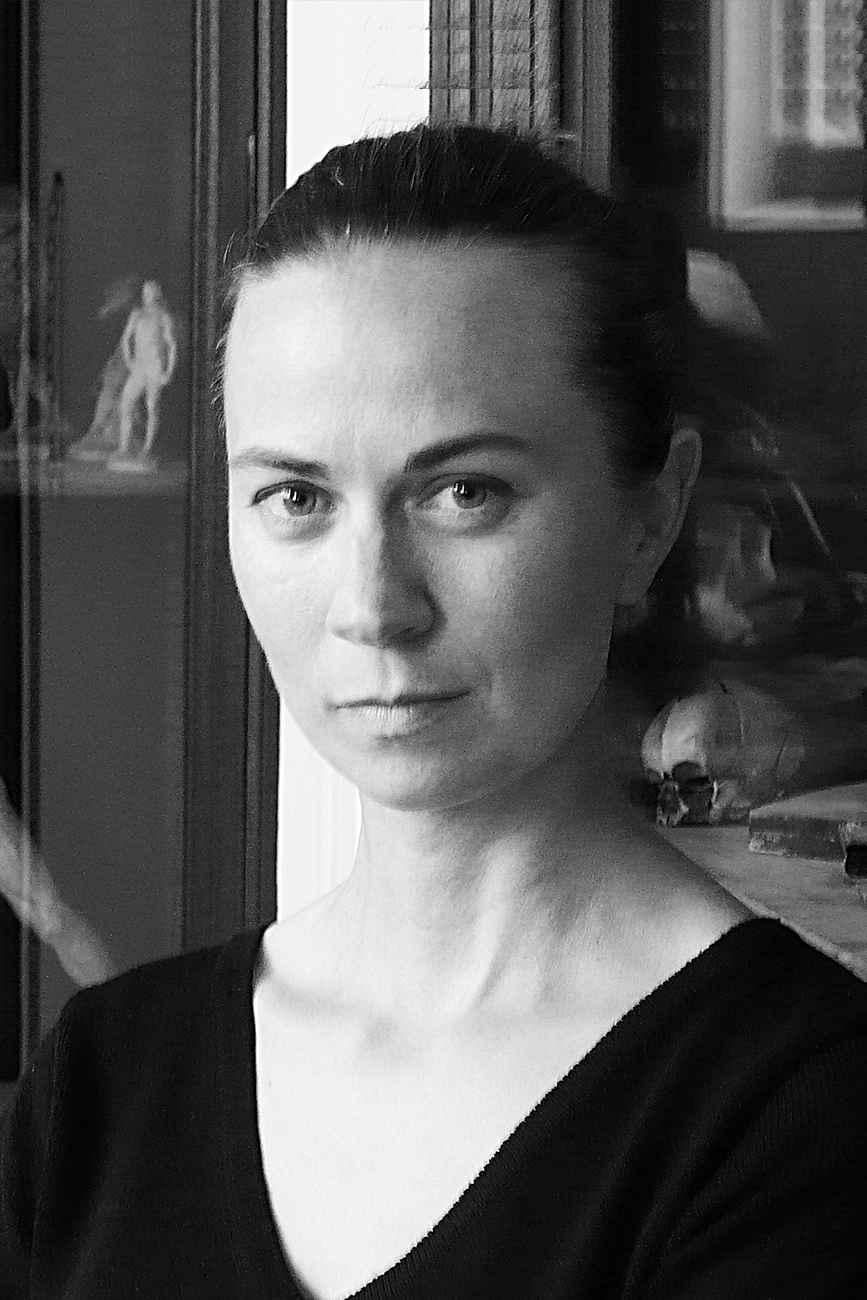 She has been teaching drawing and morphology there since 2003. She uses drawing, painting, photography and Super 8 film to weave ties between private personal and collective memories of childhood and to address the notions of presence, absence, ghostly apparitions… implicitly disseminating an acerbic vision of death and sexuality. Among her latest exhibitions: Frac Picardie (2018, 2014, 2013), the MABA in Nogent-sur-Marne (2016), the Centrale électrique in Brussels, (2014), the Helsinki Art Museum (2012), the Grand Palais in Paris (2011, 2006) and the National Museum of Fine Art in Taiwan (2010).