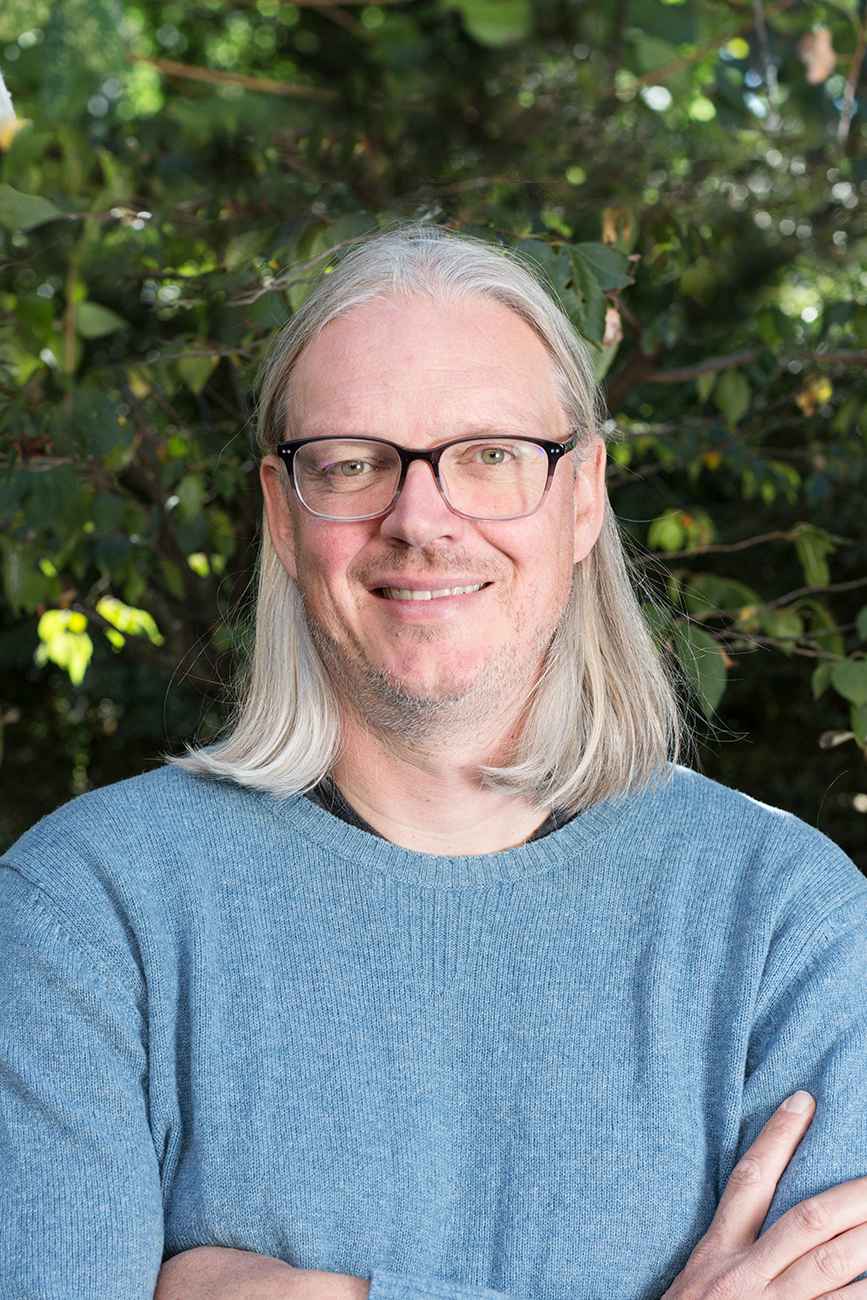 Wernher Bouwens was born in 1969 in the Netherlands. He lives and works in Paris since 1994.

In his paintings and printed works, the surfaces act as resonances, chromatic and graphic frequency modulations. Its screens are built according to the processes of printing where colors are placed one after another, mixing only by superposition. What emerges is a project that involves recurring issues of our relationship to the reality of the artwork, materials, media, color and of course of the technical usage.

French by adoption since 1994, he graduated from the Kunstacademie Saint Joost de Brada (the Netherlands) and learnt lithography at Editions Michael Woolworth (1994-1999), an expert in art publishing. There, Wernher Bouwens learnt traditional printing techniques and launched several projects: “Nomades” magazine, “Etincelle” art books and “Printjam”, an improvisation project. Later he taught at the Beaux-Arts de Quimper (2002-2006), and at the Art Décoratifs in Paris (2004-2009). In 2009 he opened his own studio in Paris, focusing on printmaking, painting and drawing as well as monumental installation. To him, printmaking really is a creation device. He regularly exhibits his work in France and abroad.