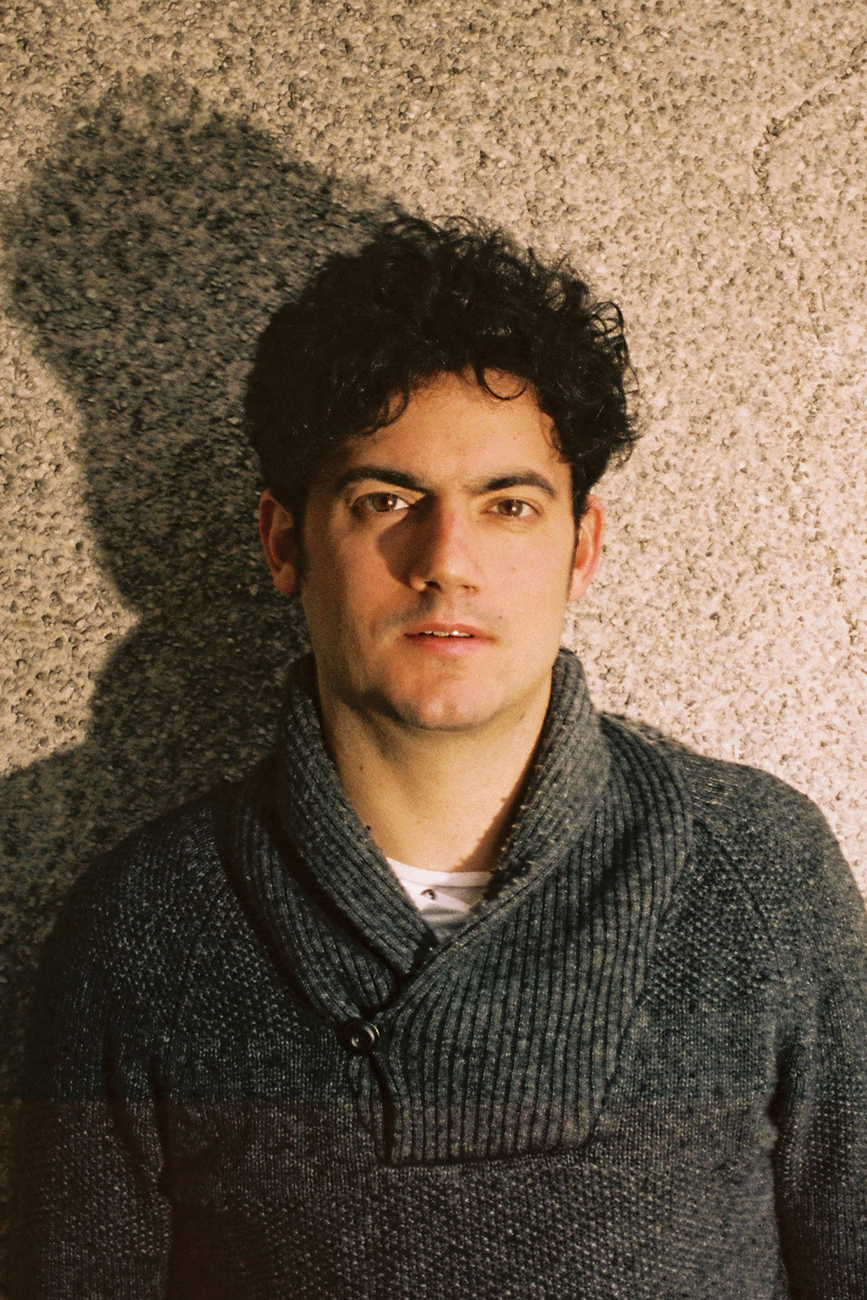 Trained at the École des Arts Décoratifs in Strasbourg and the École du Fresnoy, before taking up a residency at the Villa Medici in Rome in 2012, Clément Cogitore produces a highly-developed reflection through his films, videos and installations in which images tell a story without applying the usual narrative rules. Entirely logically, a documentary can therefore become fiction by the mere presence of the camera, which creates a frame and demarcates what is seen: in the heart of the Taiga, then, two families living in isolation, isolated from everything, confront each other, as if in a fiction. In Cogitore’s work, narrative inventiveness, experimentation and the staging of images are merged with deeper reflections on society. This is why, from his early work onwards, beyond the fact that he is exhibited or projected everywhere from Moma to the Centre Pompidou, not to mention the ICA in London, he has received multiple prizes and distinctions: the Prix de la Fondation Gan at the Cannes film festival for his first feature film and prizes at the Locarno Film Festival, Los Angeles and San Sebastian, as well as the Prix Le Bal (youth creativity), the Prix Sciences Po for contemporary art, the Prix Ricard (2016), and also the Prix Marcel Duchamp (2018) for a dystopia created from images selected from a database. His work represents a real reflection on the fascination of images and their domination of reality.