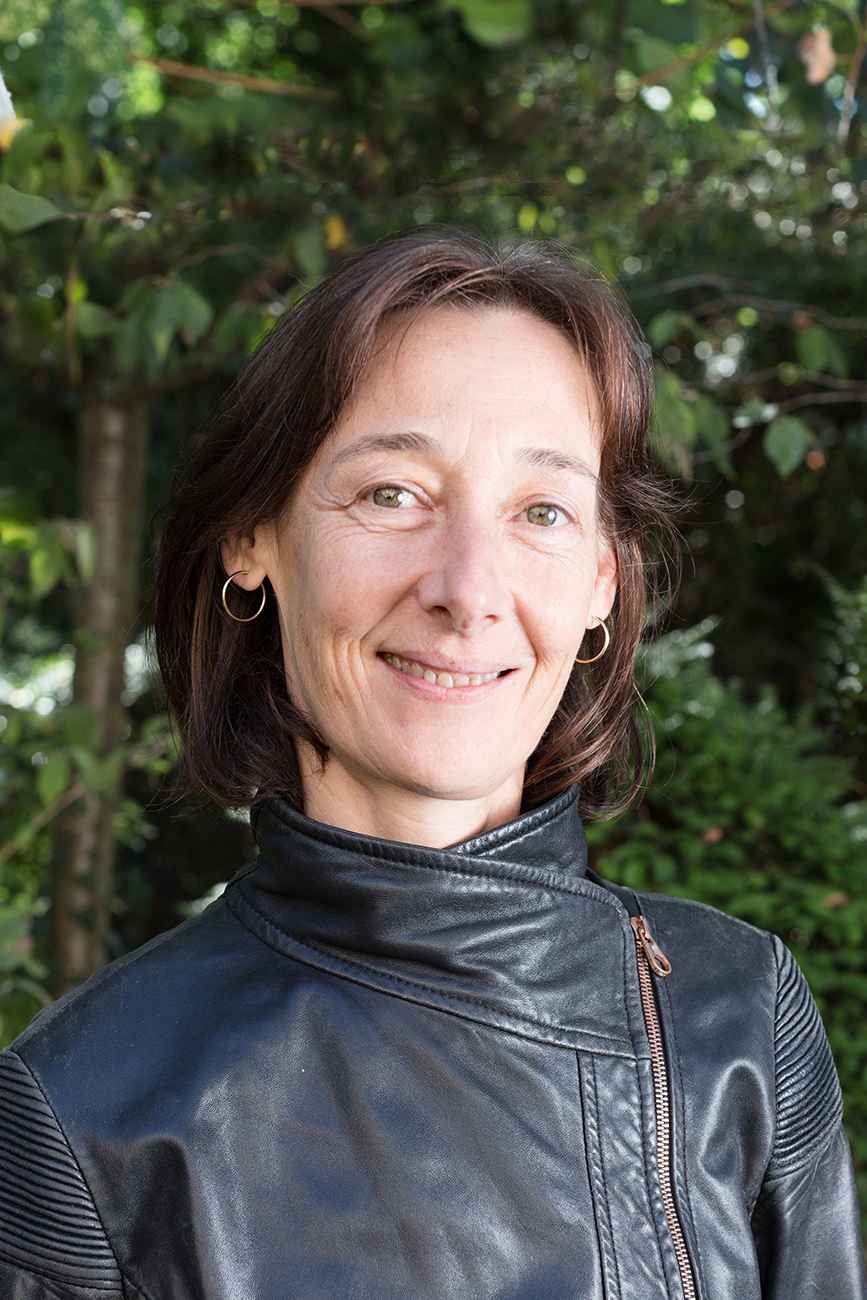 In her research, she takes particular interest in the daily experience of rapidly changing Ouagalais communities. Her film, Je fabrique un balafon (2007), which explores the traditional manufacture of a mythical musical instrument from West Africa, was awarded the Bartok Prize for Ethnomusicology at the Festival International Jean Rouch (2008) and her doctoral thesis on street food, was published in 2015 as The Tchara restaurant, accompanied by three films.