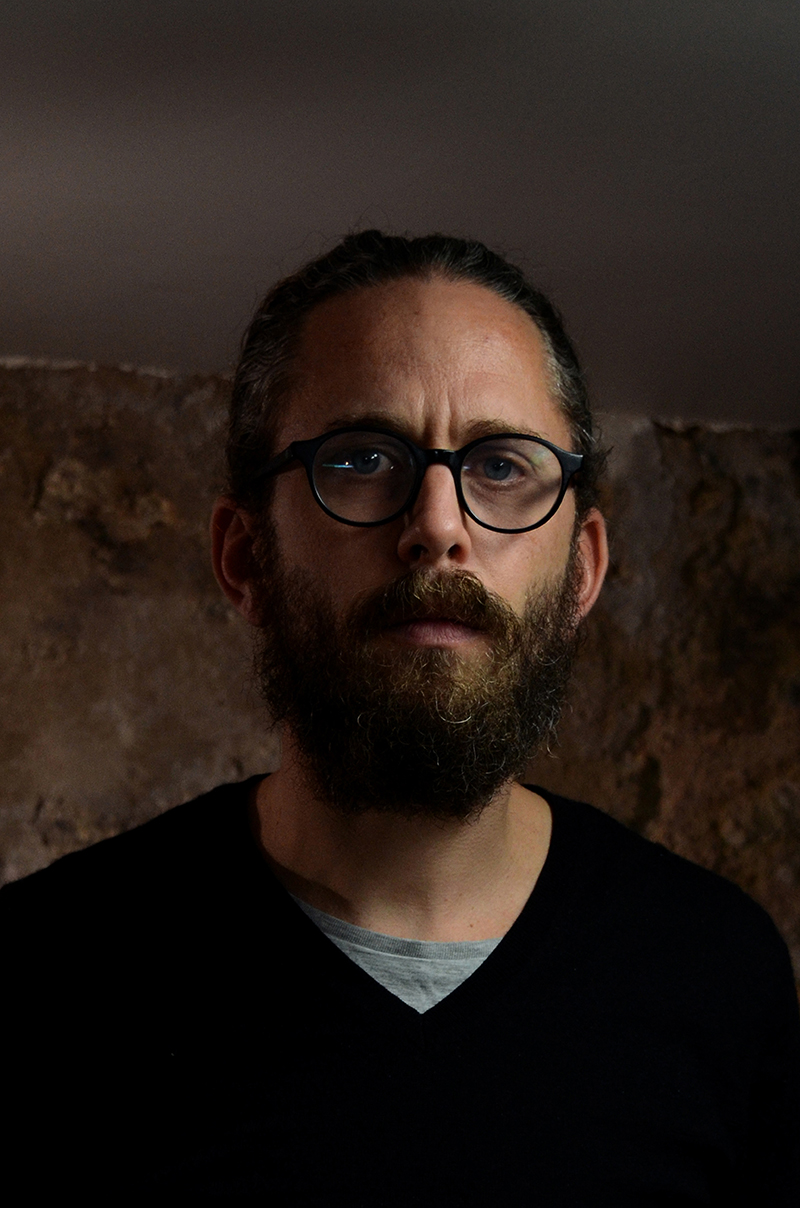 Born in 1980 in Le Blanc-Mesnil, lives and works in Meaux.

After a degree in plastic arts at the Sorbonne, Michaël Jourdet joined the Ecole Supérieure d'Arts de Rueil-Malmaison. After obtaining a DNAP in 2003, he joined the Fine Arts of Paris, then received the Congratulations of the jury during his DNSAP in 2007. Since 2008, he regularly exhibits in Paris and in France: the 104, the Gaîté Lyrique, the Galerie le Plateau, the Abattoirs de Toulouse... and participates, at the same time, in different artistic structures or associations such as the association Jeune Création or the Collectif Ring. He teaches drawing and painting since 2011.

The teaching of the artist Claude Rutault and the writings of Kasimir Malevitch, at the beginning of his career, direct his plastic work and his questioning towards monochrome, conceptual painting, its exhibition and its interpretation by an audience. The notions of frame, surface and screen remain the bases of his plastic proposals.