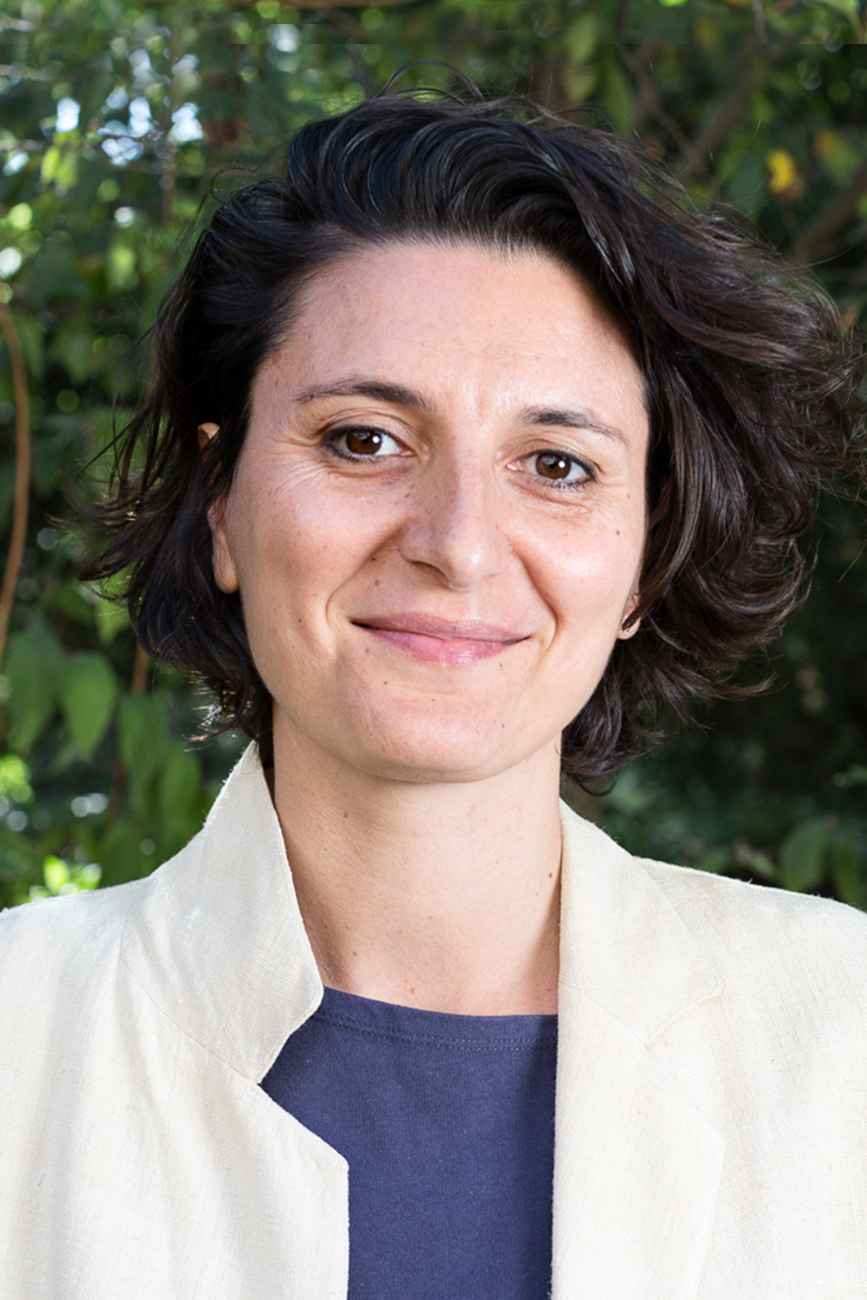 Born in 1976 in Sydney, Australia. Lives and works between Paris and Sydney.

What do whistling, Morse code, the water drum dance, sign language, and traditional throat singing from the Altai Mountains have in common? Quite simply, non-verbal language; a language that exists beyond words. Angelica Mesiti installs her discreet camera wherever communication happens outside a clearly linguistic context, when it leaves a defined system and appears in the multiple forms invented by humanity. Mesiti’s videos of performances, of music, dance, and all forms of culture expressed in their diversity, draw a sociocultural, even political, portrait of the world.

Born in Australia of Italian heritage, she invented her own language and practiced dance and performance. A globetrotter at heart, curious about everything, each journey nourishes a work that is enriched by highlighting the expression of the other. Her work has been seen in a number of international events (Palais de Tokyo in Paris, Kunsthalle Tbilissi, Art Sonje Center in Seoul, etc.) and recent biennials (Istanbul, Sharjah), including Venice in 2019, where she represented Australia. Her works can be found in collections throughout the world.