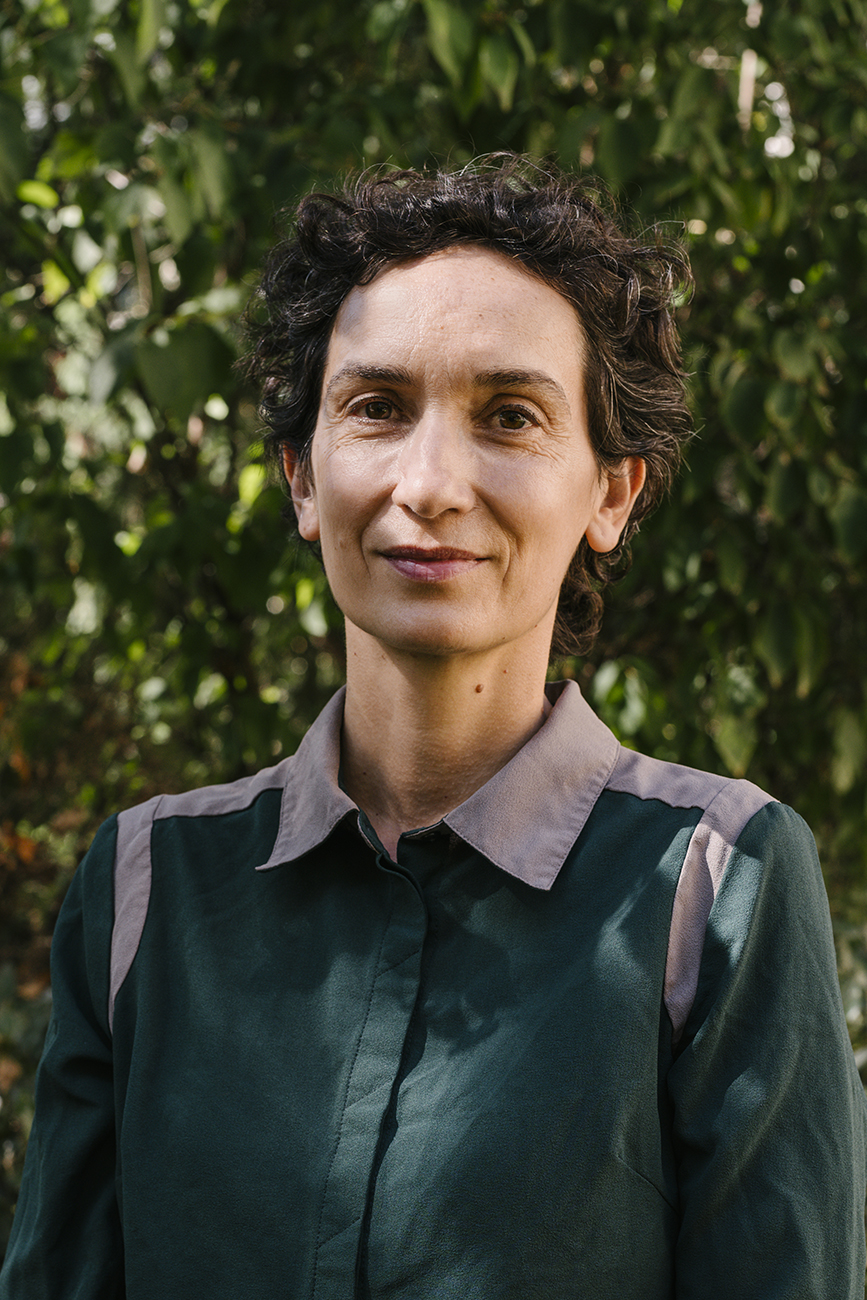 Virginie Pringuet is an independent curator specialising in public art and a researcher in Aesthetics and Digital Humanities. From Montreal (Festival du nouveau cinéma, Centre d'arts Quartier éphémère) to Paris (Nuit Blanche, Festival des Architectures Vives), via Nantes (Scène nationale Le lieu unique, Estuaire event) and Lille (European Capital of Culture), she has been working since the 2000s at the intersection of artistic programming in contemporary public art and academic research around the curation of "open" artistic and cultural data (cultural open data) and digital heritage. Since 2014, she has been leading the Atlasmuseum project, which is both the object of study of her thesis (University of Rennes 2, 2017) and a tool for collaborative inventory and semantic mapping of artworks in public space. She is a member of the steering committee of the UDPN network (Usages des Patrimoines Numérisés) at the Sorbonne Nouvelle.