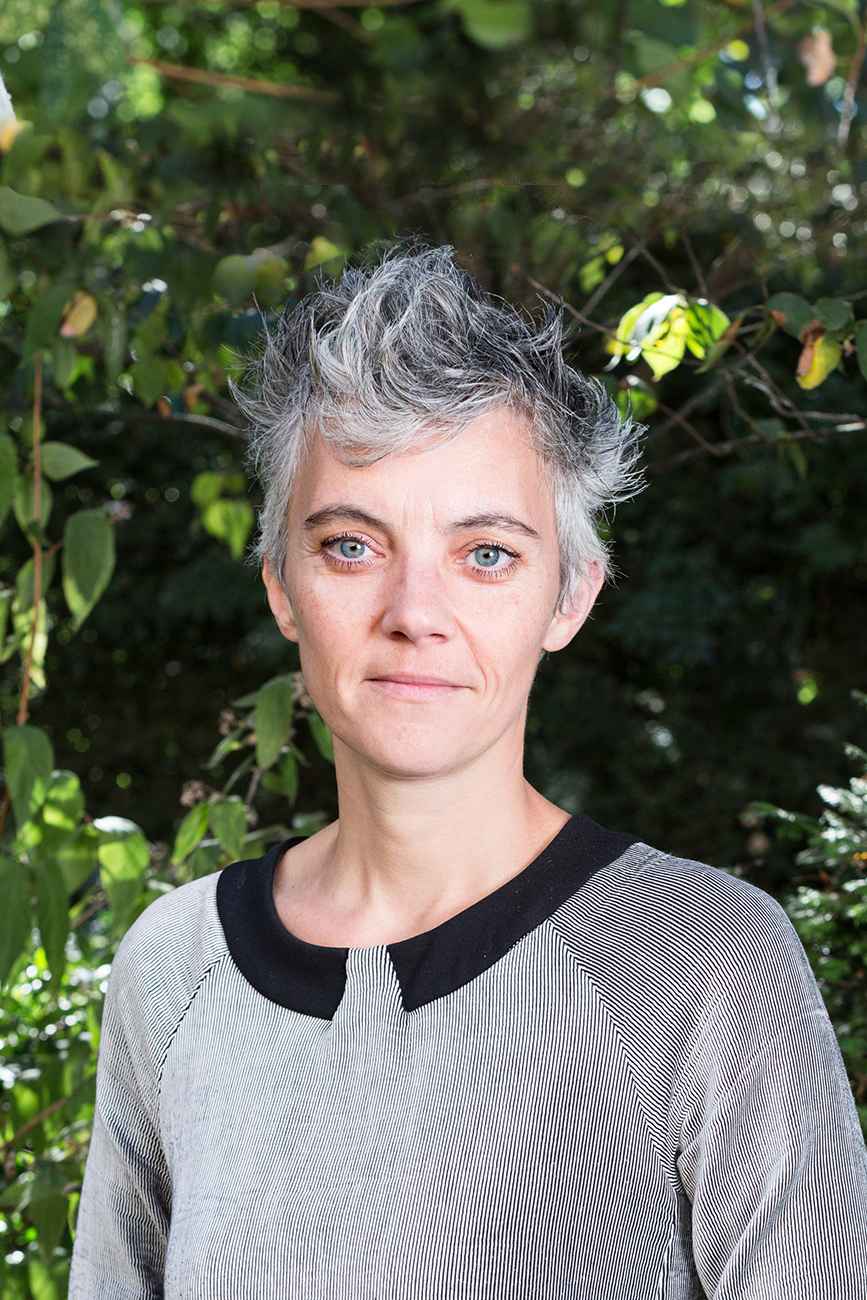 Patricia Ribault is Professor for Performative Design Research at the weißensee kunsthoschule berlin since 2020 and has been teaching at the Beaux-Arts de Paris since 2011. She is also Principal Investigator at the Cluster of Excellence Matters of Activity at Humboldt-Universität zu Berlin, where she was previously Junior Professor in History and Theory of Gestaltung at the Institute for Cultural History and Theory.

From 2010 to 2015, she was Director of Research at the École supérieure d'art et de design de Reims. With art historian Thomas Golsenne, she co-edited a special issue of the journal Techniques et Culture entitled Essais de bricologie. Ethnologie de l'art et du design contemporains (Paris, EHESS, 2015). In 2017, she co-organized a colloquium on camouflage with Didier Semin, Patrice Alexandre and Jean-Yves Jouannais at the Beaux-Arts in Paris, the proceedings of which were published by the Beaux-Arts de Paris (Art & Camouflage, 2020). She is currently editing a book entitled Design, Gestaltung, Formatività, which will be published by Birkhaüser at the end of 2021.

She began her career by studying applied arts and ceramics at the École Nationale Supérieure des Métiers d'Art et des Arts Appliqués in Paris and an apprenticeship in blown glass in England, Italy (Murano) and Tunisia. His doctoral thesis deals with gesture (Pour une ontologie du geste. À notre corps défaillant) and his research focuses mainly on the notions of body, work, technique, matter, art, craft, industry and design, but also on animality, interspecificity and post-humanism.