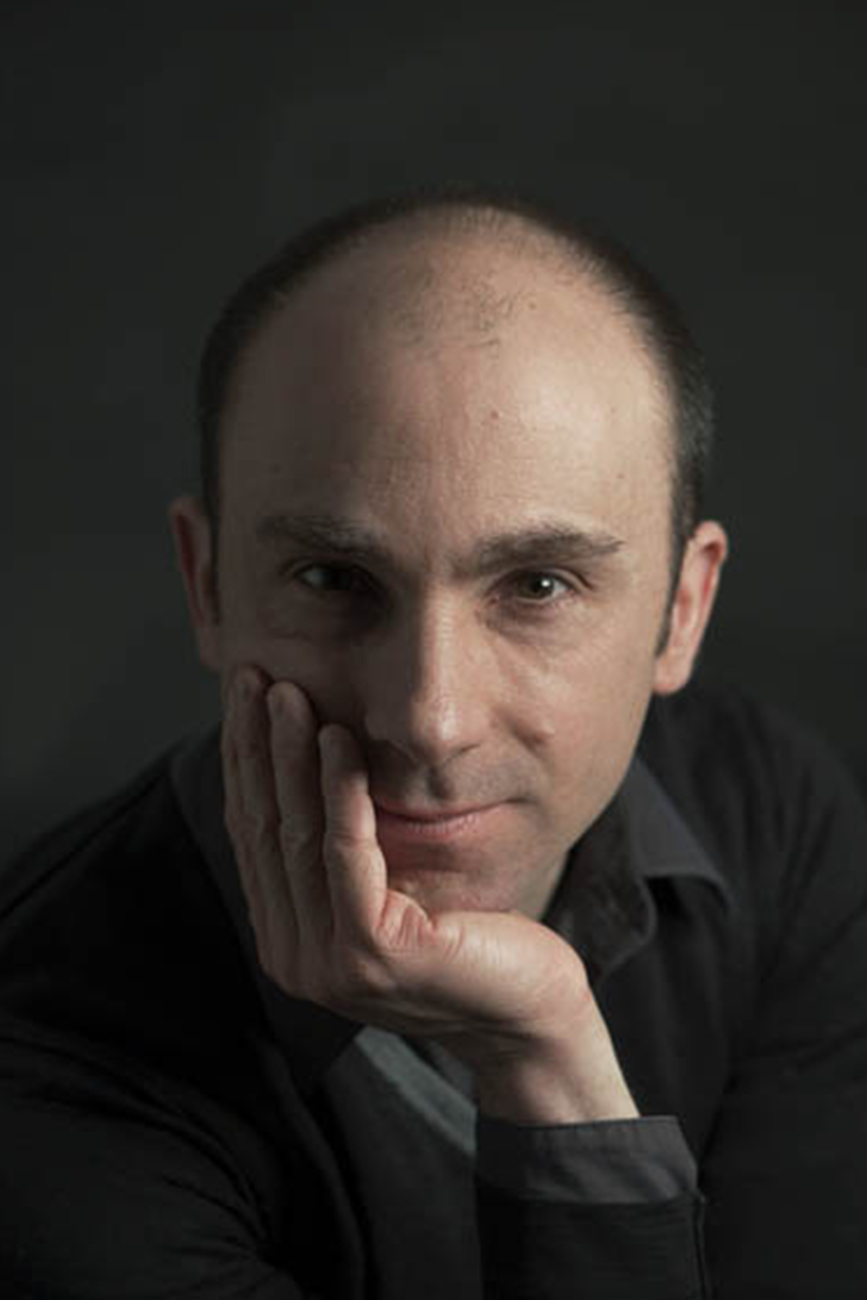 Architect and graduate of the CNSMDP and EHESS, he devoted himself to the construction of scenic places between 1998 and 2008.

From 2002 to 2011, he directed the Théâtre électronique collective and created a series of sound installations in France and abroad. He has been teaching since 2005 at Paris-Malaquais, and since 2019 co-directs with Thierry Leviez "L'entour", a seminar on exhibition scenography. In 2012 he was appointed curator of the Saline Royale d'Arc-et-Senans, leading in 2013 to the exhibition Théâtres en utopie. From 2015 to 2018 he curated the exhibition Globes at the Cité de l'architecture et du patrimoine.