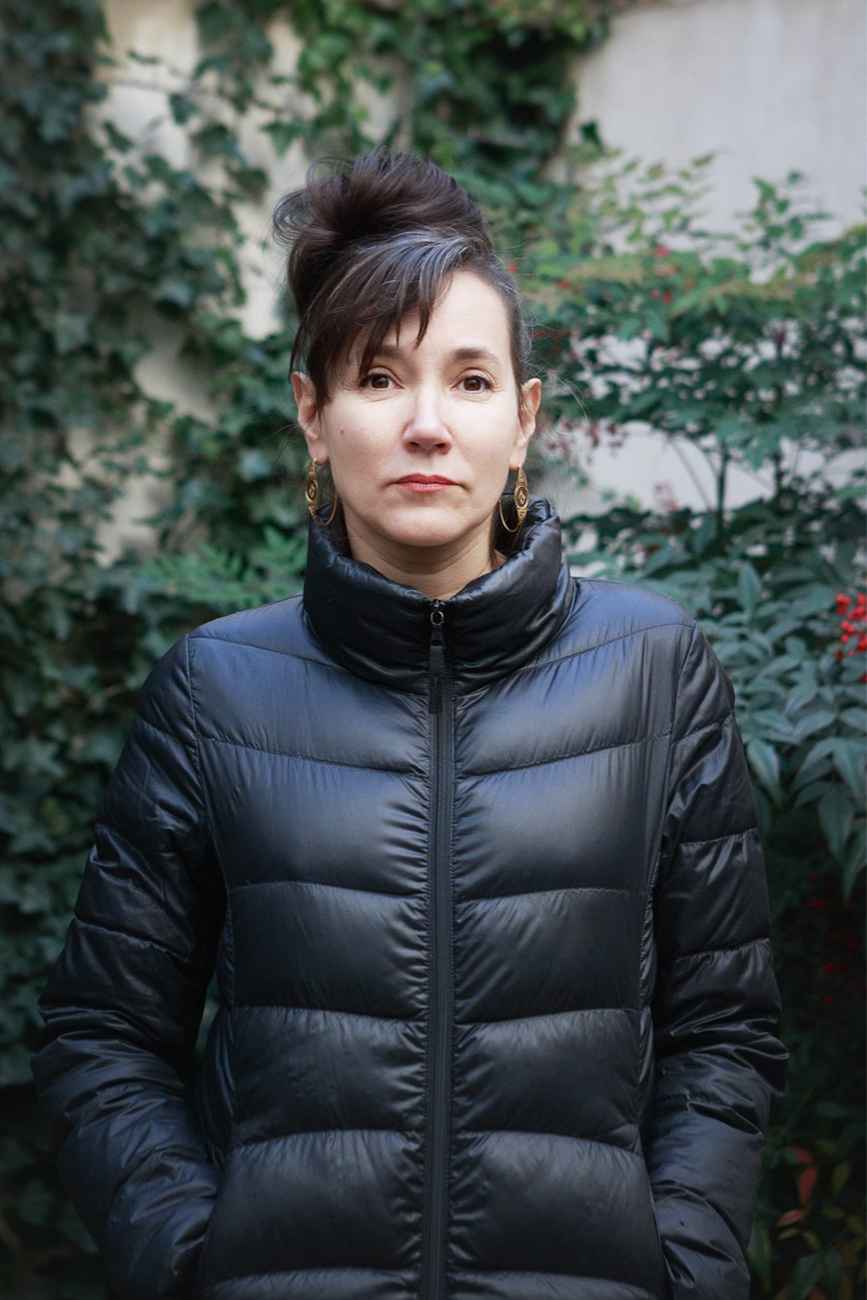 Born in Cosenza, Italy, she grew up Dakar, Senegal. Lives and works Paris.

Tatiana Trouvé studied at the villa Arson in Nice and took part in the residency program at Atelier ’63 in Haarlem (now De Ateliers) in the Netherlands, as well as at ISCP in New York. She taught at the École Nationale Supérieure des Beaux-Arts de Lyon from 2002 to 2006, and she has taken part in many solo and group exhibitions, biennials and triennials, in museums and institutions in France and abroad. Tatiana Trouvé’s drawings, architectural installations, sculptures, and objects recreate the coordinates of space and time on material and physical planes. Domestic and natural spaces merge, the mineral grows and the living is immobilized, the distinction between interior and exterior is blurred: the two dimensions of the drawing combine with the three dimensions of volume, scale, and the relationship between things changes. The orders and laws that define our reality are thus recomposed in new worlds where new coexistences are formulated, where space and time float, where our perceptual landmarks shift, causing a sense of disorientation.