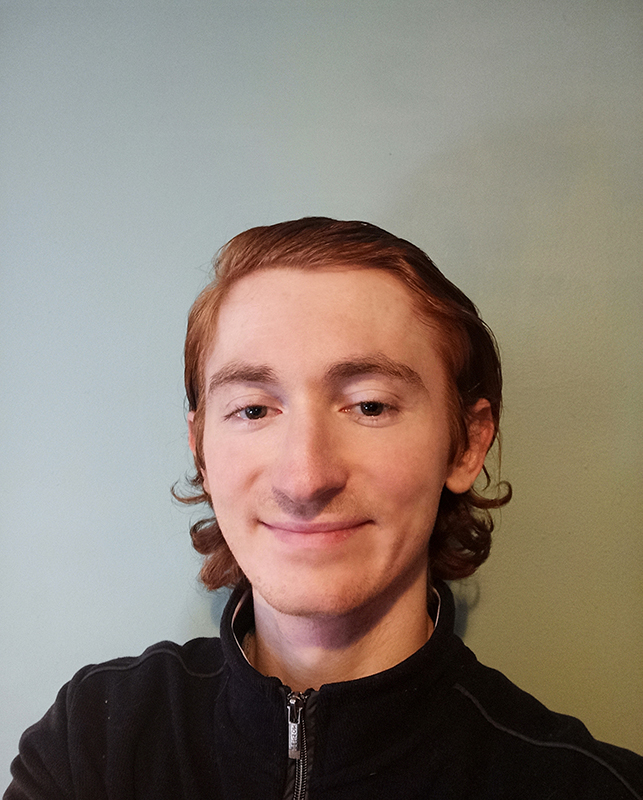 Landscape beyond the set

A graduated from Beaux-Arts de Paris with the congratulations of the jury in 2017, Maxime Verdier teaches the course "Landscape beyond the set" within the framework of the New Academy of Amateurs.

The world of Maxime Verdier is that of a dreamlike universe, half fairy-tale, half nightmare. From childhood memories and anecdotes of his daily life, he creates forms, sculptures, drawings and environments that tell stories. His drawings come upstream of his research or as a poetic punctuation of his large installations.

In his teaching, Maxime Verdier invites his students to seek, explore, experiment with the theme of landscape, trying not to represent an overview offered by nature in what it is in the first place, but in what it contains deep inside.